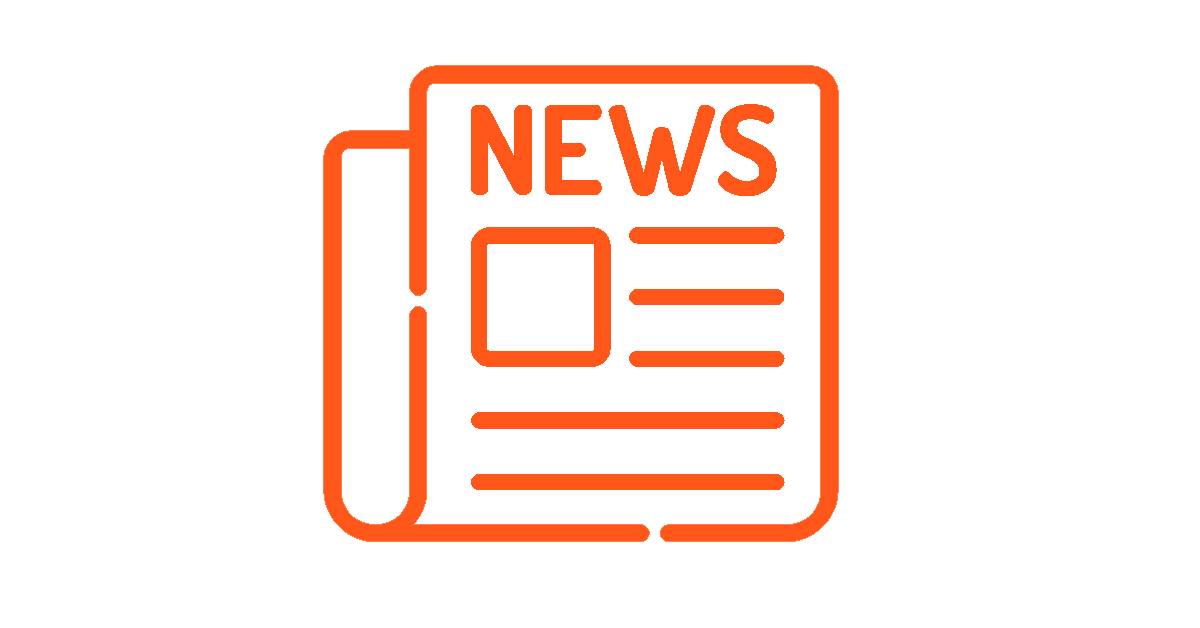 FB embedding photos you download:
It’s worth noting (and remembering) that tech giants will take every opportunity to track you. Even after you close the browser. Metadata or tracking links (fblib etc.) are great examples.

Microsoft, Google and Apple clouds banned in Germany:
German approach to cloud and privacy is something very rare in today’s world. It requires data to be stored inside German data centers, hidden from US influence (see Cloud Act).

New York City to Consider Banning Sale of Cellphone Location Data:
Something rather rare in EU (thanks to GDPR), is not being banned in US after a pushback. It’s nice to see that lawmakers are finally realizing that privacy matters.

Zuckerberg Plans to Wiretap Whatsapp. He’ll Do the Same to Libra:
I mean, using Whatsapp for privacy-conscious folks is a big no-no, but this is something to tell your friends. FB will read your messages even before you send them. Same for Libra – blacklisting people from using financial system sounds like Big Brother’s wet dream.

Oakland Becomes Third U.S. City to Ban Facial Recognition:
This is a great pushback. It is really good to see that. Hopefully, this it will be banned across US and then EU. It is worth noting that one of the arguments is that facial recognition is not accurate enough. So possibly once the technology matures, ban will be lifted.

Low Barr: Don’t give me that crap about security, just put the backdoors in the encryption, roars US Attorney General:
Scary thing that non-technical people try to force backdoors into encryption. Something that already happened in Australia. We have to push back or rely on niche FOSS solutions to communicate and store our files.

Siri records fights, doctor’s appointments, and sex (and contractors hear it):
Again, no surprise here. What Siri hears may be later evaluated by people to see if it did a good job. Does it invade you privacy? Yes. Can this “anonymized” data identify you? Also yes. Just don’t use it, please. Why would you use such a solution for convenience? What will you do will those 15 seconds it saves you?

U.K. proposal to ‘Bcc’ law enforcement on messaging apps threatens global privacy:
Not really surprising that this comes from UK – a surveillance state. We can expect such policies in other countries. We have to be prepared to act on it. As mentioned previously, try to rely on FOSS end-to-end encrypted solutions. I will try to comply a list of trustworthy chat apps.

In Hong Kong Protests, Faces Become Weapons: A quest to identify protesters and police officers has people in both groups desperate to protect their anonymity. Some fear a turn toward China-style surveillance.
Hong Kong protests show us the true face of the surveillance state. HK protesters now are afraid to use credit cards, try to cover their faces and use burner phones. This is a great (although very sad) lesson for us.

Victory! Lawsuit May Proceed Against Facebook’s Biometric Surveillance
Although, US law is getting executed, I feel that Facebook might get a wrist-slap type of punishment and will see it as a cost of doing business. Companies like Google or Facebook make so much money on user data that harsher privacy laws will challenge their business model.

I am starting a newsletter, if you wish to get more privacy news and my analyses on your email – hop on!